The Fall of Gondolin: Tolkien’s First Story Of Middle Earth

by Abdul Adil
in News
0

Everybody knows about the beautiful story written by J.R.R Tolkien, “Lord Of the Rings” that followed “The Hobbit”. However, there is some really good news for fans!  A new The Lord of the Rings book has been announced named” The Fall of Gondolin”. It has been edited by J.R.R. Tolkien’s son Christopher Tolkien and it is going to be released later this year.

According to The Guardian, the new addition to Tolkien’s lore  “The Fall of Gondolin” is going to be “the first real story” of Middle Earth. The story was actually written by J.R.R Tolkien while he was admitted to the hospital. The story revolves around the evil Morgoth battling the sea god Ulmo.

In the story, Morgoth is determined to discover and destroy the hidden city of Gondolin, while the sea god Ulmo aids the elf inhabitants of Gondolin called the “Noldor”.  Tuor is the main protagonist, who is actually an elf who sets out to find Gondolin and by fate meets the sea god Ulmo.

“It’s a quest story with a reluctant hero who turns into a genuine hero, it’s a template for everything Tolkien wrote afterward,” John Garth said, author of Tolkien and the Great War. “It has a dark lord, our first encounter with orcs and balrogs, it’s really Tolkien limbering up for what he would be doing later.” 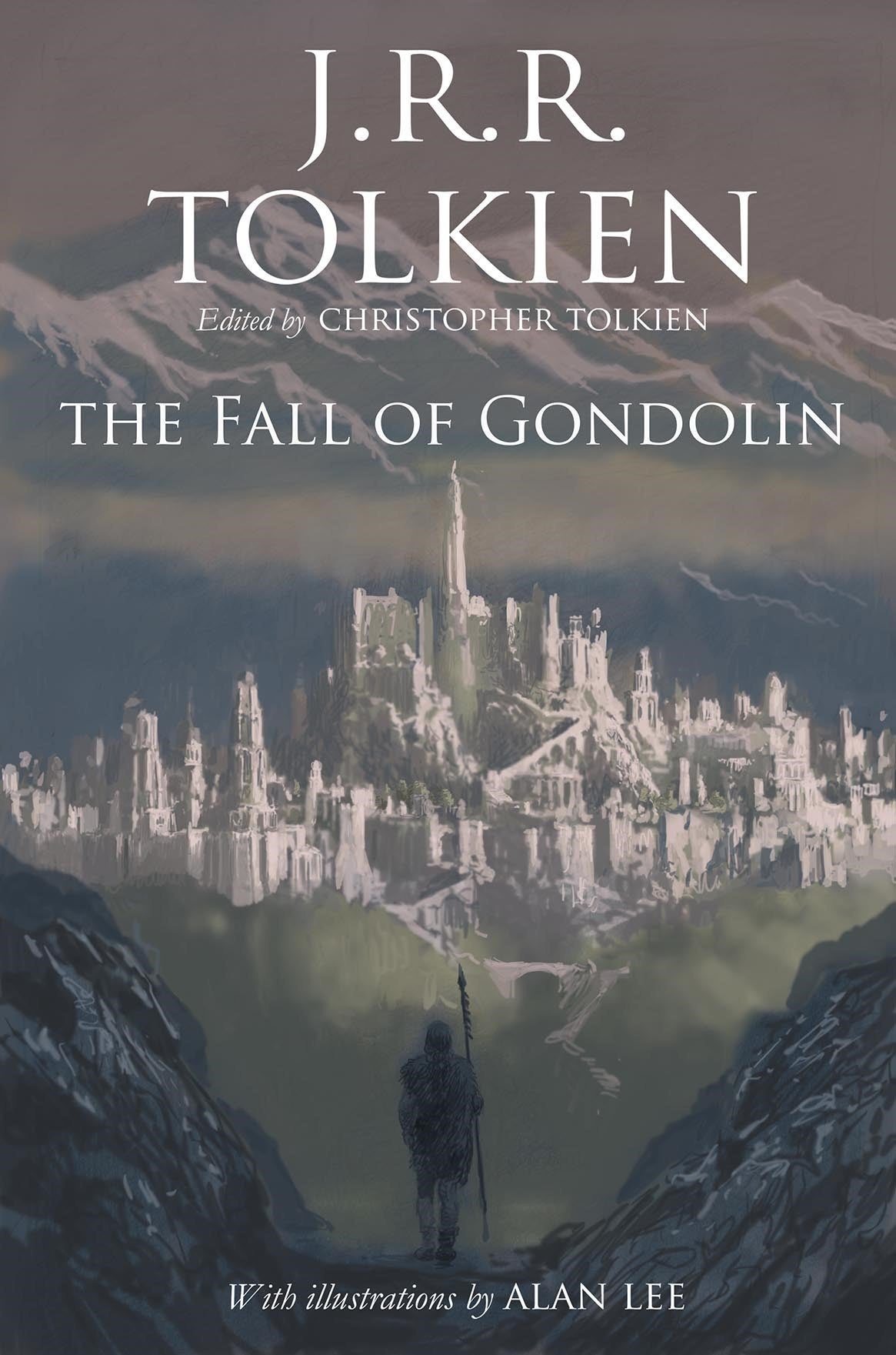 According to Garth the new book also contains Tolkien’s “biggest battle narrative outside of The Lord of the Ring”. It’s also one of the author’s three “great tales” of the Elder Days, alongside Beren and Lúthien and The Children of Húrin.

Additionally, Lord of the Rings has a new series coming out soon, read about Amazon’s series.  It is reportedly at least five seasons long and the first two seasons probably cost as much as $500 million dollars to make.