News Emerges About The Witcher 4

by Abdul Adil
in Gaming
0

CEO of CD Projekt Red, Adam Kiciński, was recently interviewed by Bankier.pl, a Polish finance website. In the interview, he brought up the topic of The Witcher series. “The first three ‘Witchers’ were by definition a trilogy,” he said; “so we simply could not name the next game ‘ The Witcher 4 ’. This does not mean, of course, that we will leave the world of The Witcher. The Witcher is one of two franchises on which to build the future activities of the company. Today, unfortunately, I cannot reveal anything more.” 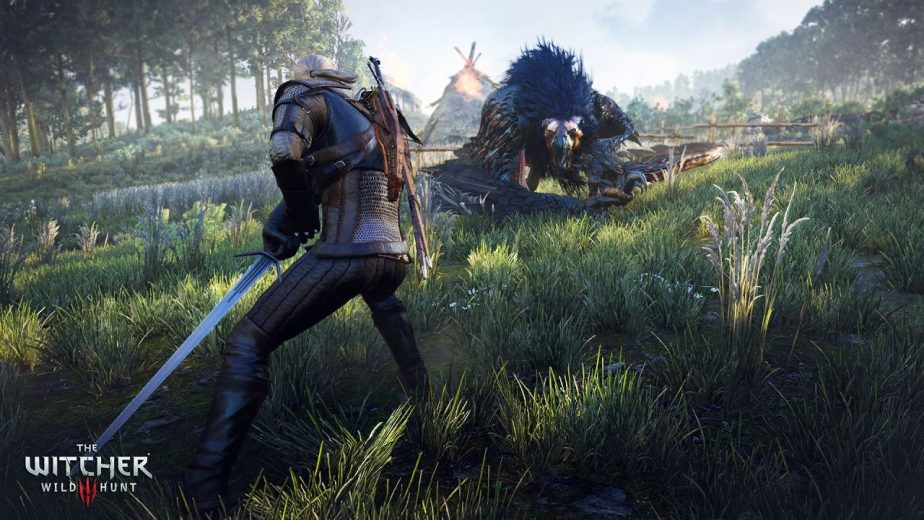 In the past CD Projekt Red has never clearly stated whether they are going to continue The Witcher series or not, but this latest news suggests that Geralt’s story is no way near over. Recently, Geralt’s voice actor also gave his opinion that a Witcher game with Ciri as the protagonist would be amazing. In March, a management report had surfaced from CD Projekt Red which claimed that the CD Projekt Red is planning to release a game in 2021. That game probably isn’t Cyberpunk 2077; as it has yet to be announced. Though If that proves accurate, then Cyberpunk 2077 is most likely to be released within the next year or two. It would be nice to see fans return to the Witcher world sooner than they thought.

Dark Souls Remastered Gets An Update

Dark Souls Remastered Gets An Update