How To Choose The Right Graphics Card For Yourself?

Now Is the Best It’s Ever Been!

It’s the ideal time to upgrade one’s GPU. In the event that you’ve been holding out for a time when either the costs of the GPU’s drop or for the GPU with the desired specs gets released, you have plenty of choices now. Though there are many costly graphics cards, suppose like Nvidia’s ground-breaking RTX 2080 and RTX 2080 Ti and the AMD Radeon VII, and there are many budget-friendly cards, like the Nvidia GTX 1660 and the AMD RX 580. An improvement over your present setup won’t cost you a lot, yet the price ceiling is pretty high if you’ve got cash to spend. This article will guide you on How To Choose The Right Graphics Card For Yourself?

Finding the right graphics card isn’t always effortless, but it has gotten much simpler with time with a lot of options in the market. Consider the following three factors to help you to make things simpler for you even more.

GPUs tend to be, usually, the most expensive component while building a PC. Though the best part is that you don’t need to replace them frequently (or at least the need should not arise if you are shopping smart).

In the event that you haven’t purchased a graphics card yet, you’re in a great position to save some cash. Consider looking at the $219 Nvidia GTX 1660 or the $279 GTX 1660 Ti. These are, as of now the most reasonable Nvidia current-gen GPUs, and they both bring a decent performance boost over the GTX 1060, however, the gain in performance is a lot bigger over more old gen models from the 9-series. In the event that you have more cash to spend, it may bring you to benefit by saving up for cards like the RTX 2060 or RTX 2070 instead.

WHAT DO YOU INTEND TO DO WITH YOUR GRAPHICS CARD?

Not many applications require the absolute power that today’s high-end graphics cards can easily provide, so depending on your intended task it may not be necessary for you to invest into a new GPU that may be out of your budget. Popular games of today like League of Legends, Fortnite, Dota 2, Cuphead, and Overwatch can easily run (though with mixed results and mostly on med to low settings) on many processors that have integrated graphics. However, buying a low-end GPU may run such applications at good settings.

The Nvidia GeForce GTX 1050 or AMD’s Radeon RX 560 should be enough for you if you are into casual gaming and are not looking to spend over $150 on a graphics card. These GPUs won’t likely be able to run high end demanding games at more than low to medium settings or run them smoothly at 1080p resolution.

The GTX 1660 and RX 580 are the next middle-end cards, and both cards are very capable GPUs costing around $200 that run even the AAA heavy titles in high graphics settings with very few compromises. Though take note, If you have decided to spend this much, you’re at a crossroads: whether to take the plunge now or to save up for a few more months for the sub-$400 RTX 2060 and sub-$500 RTX 2070? The latter options will be much better as they will provide giant leaps in performance than the cheaper GPUs, and also will definitely fare better in the future.

If you are aiming to get the absolute best experience when it comes to graphical detail and high frame rates, you will have to pay good money for it. The $699 RTX 2080 is thought to be among the best cards in the high-end class as well as AMD’s Radeon VII, which is superior to the 2080 in terms of the amount of video RAM inside (16GB versus 8GB), and, it’s another good choice if you’re looking to game on a 4K monitor. Though with its massive amount of video memory, AMD’s Radeon VII doesn’t yet give a markedly better experience. And If money is not an object, you would like to purchase the RTX 2080 Ti, Nvidia’s most powerful expensive graphics card. It will cost you $1,199 for the Founders Edition.

For those intending to save a bit of money, manufacturers like Asus, EVGA, and Zotac release their own respective versions that they usually price a bit cheaper than those manufactured by Nvidia or AMD. Prices go as low as $100 cheaper, some will even cost a more, depending for various improvements made to each card’s design, fan count, and clock speed.

WHAT DISPLAY DEVICE WILL YOU USE? 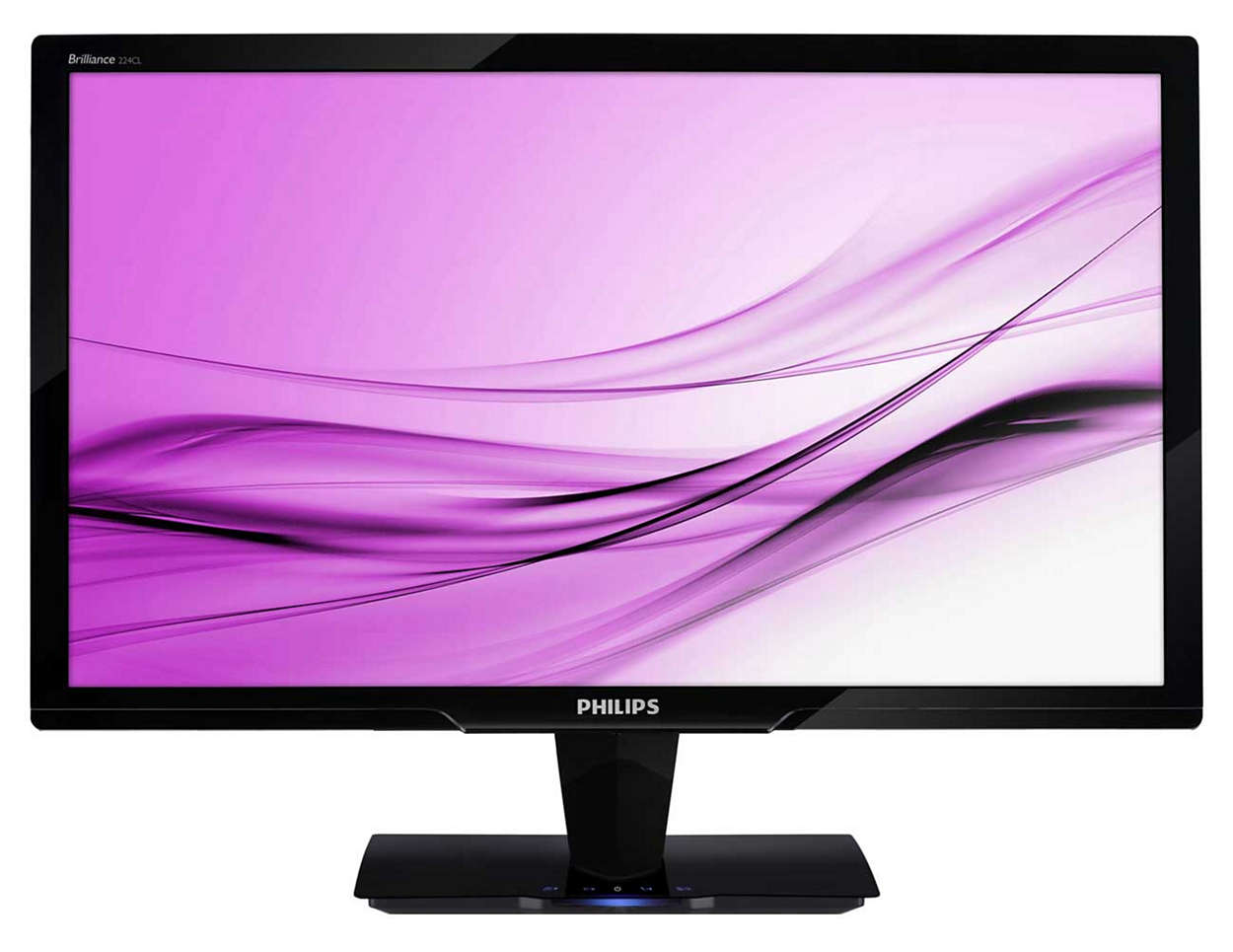 The advantages and disadvantages of enthusiast graphics cards are barely detectable on a 1080p LCD or LED monitor as much as they are on a 1440p or 4K LCD or LED monitor. In this way, in the event that you think anytime, keeping your GPU in mind, that you will have to purchase a high-spec LCD or LED monitor with a high refresh rate, this factor should drive the choice you make for a GPU. The RTX 2060 and RTX 2070 is presently a fair fit for 1440p gaming at a generally smooth frame rate per second, yet going above will yield better results in the future. The new RTX 20-series is going to be a much superior fit if a 4K display is on to buy list.

In 2019 it has certainly become much more affordable to pick up a decent gaming monitor. Nvidia has added an aftermarket G-Sync support feature to about 15 FreeSync monitors, all by the way of a driver update. However, you’ll need either a GTX 10 or RTX 20-series GPU in order to take full advantage of the feature. Nvidia claims that an expensive G-Sync monitor with its processors built in is much much better, though if you’re on a budget, the process of buying a decent monitor for yourself should have to strain your wallet. You can get positive results if you proceed by activating G-Sync on an unsupported FreeSync monitor.

How to get more space in your Google storage

Your Guide to Winning: The Best PUBG Controllers

Your Guide to Winning: The Best PUBG Controllers